1. Port Charlotte Doctor Sentenced To Five Months In Prison For Obstruction Of An Audit Tampa, Florida – “U.S. District Judge Steven Merrday has sentenced Dr. John Janick (73, Port Charlotte) to five months in prison, followed by three years of supervised release, for obstructing a Medicare audit. As part of his sentence, Janick is required to pay $118,831.62 in restitution to the Medicare program.” Get the full scoop >>

2. CEO of Lab Testing Company and Marketing Representative Sentenced to Federal Prison in Pain Management Clinic Kickback Scheme – “Chief U.S. District Judge James K. Bredar sentenced Konstantin Bas, age 41, of Brooklyn, New York, and co-conspirator Mubtagha Shah Syed, age 49, of Jersey City, New Jersey, today to a year and a day, and three months in prison, respectively, each followed by three years of supervised release, for a scheme in which a Maryland pain management practice referred urine specimens to Bas’s testing lab in return for $1.37 million in kickbacks. Chief Judge Bredar also ordered Bas to forfeit $241,600 and to pay a fine of $5,000. Chief Judge Bredar ordered that Syed serve the first three months of his supervised release in home detention with electronic monitoring, and ordered that Syed forfeit $23,400 and pay a fine of $4,000.” Get the full scoop >>

3. OIG Work Plan Items for September 2018 – Enforcement in opioid use and abuse has been on the rise. It's not surprising the OIG is adding another opioid issue to their work plan. This time it’s in opioid use in the Indian Health Service. According to the OIG, opioid abuse and overdose deaths are at crisis levels in the United States, with approximately 49,000 Americans dying from opioids in 2017, an increase from more than 42,000 in 2016. Consistent with previous OIG work in Medicare Part D and Medicaid, the OIG will determine the extent to which beneficiaries are receiving extreme amounts of opioids through Indian Health Service (IHS), as well as IHS-employed prescribers and IHS-run pharmacies that have questionable prescribing or dispensing patterns. This review will also determine how IHS prevents and detects opioid misuse or abuse, as well as how it enforces its opioid-related policies. Get the full scoop >> 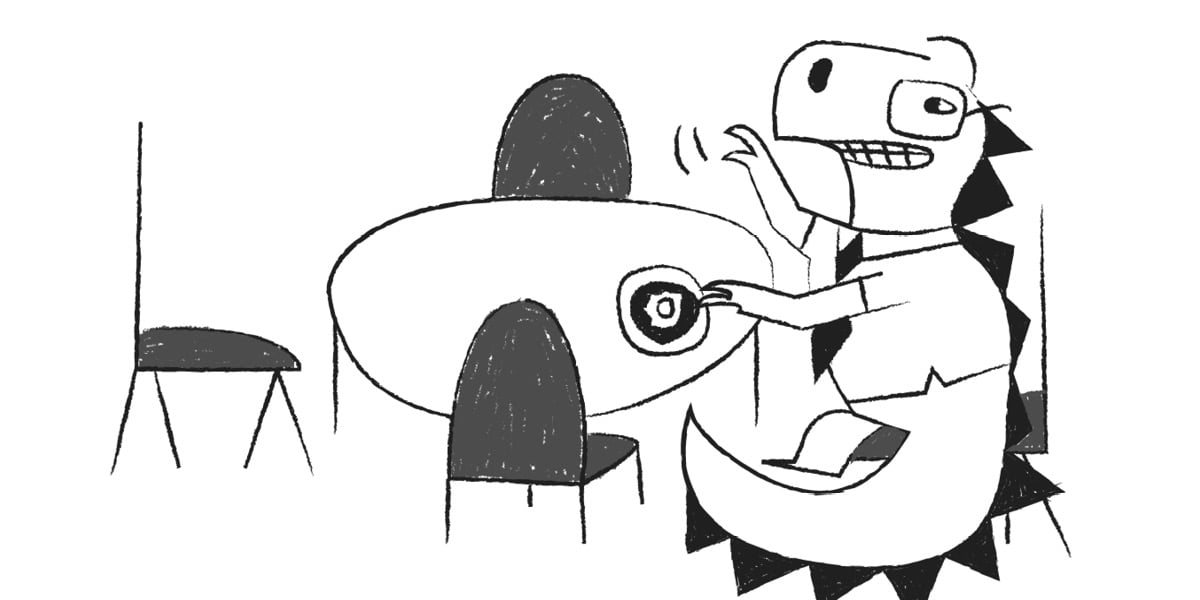