Ada has been a fan of the majestic Orca for most of her life. What’s not to love about the wolf of the sea? Friends can often expect Ada to enlighten them on all things Orcas during every one of their dinner parties. She is just rambling off facts over the first, second, and third course of the meal.

She might lean in while passing the cheese plate and say something like, “Orcas are giant dolphins who are also whales and possibly one of the most intelligent and emotionally advanced animals on the planet (in fact, their brain is more advanced than the human brain in terms of emotional-social intelligence).” Then after making a lovely toast, continue with, “Did you know that each family speaks its own familial dialect, and they also only eat food that they learn to eat growing up?” Then while scarfing down the desert, “I just read that the resident Orcas in Puget Sound only eat Salmon? Salmon! But the transients in the same area eat seals!” You can guarantee that you’ll never leave Ada’s home without learning something new about this creature.

So when she got the opportunity to reenact a certain legendary movie poster, she jumped at the chance. But like with all things Ada, it didn’t turn out as she planned. If it doesn’t involve an emergency helicopter hovering overhead, would it even be Ada?

See What Happens Next...

New Podcast: Talking with a Nephrology Compliance and Auditing Specialist 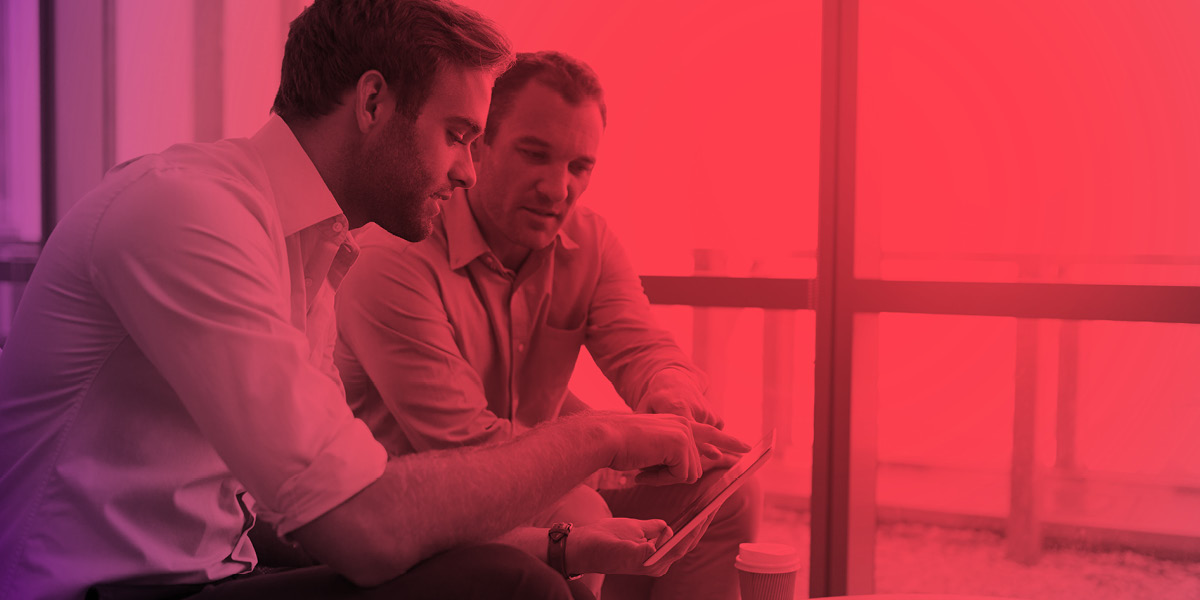