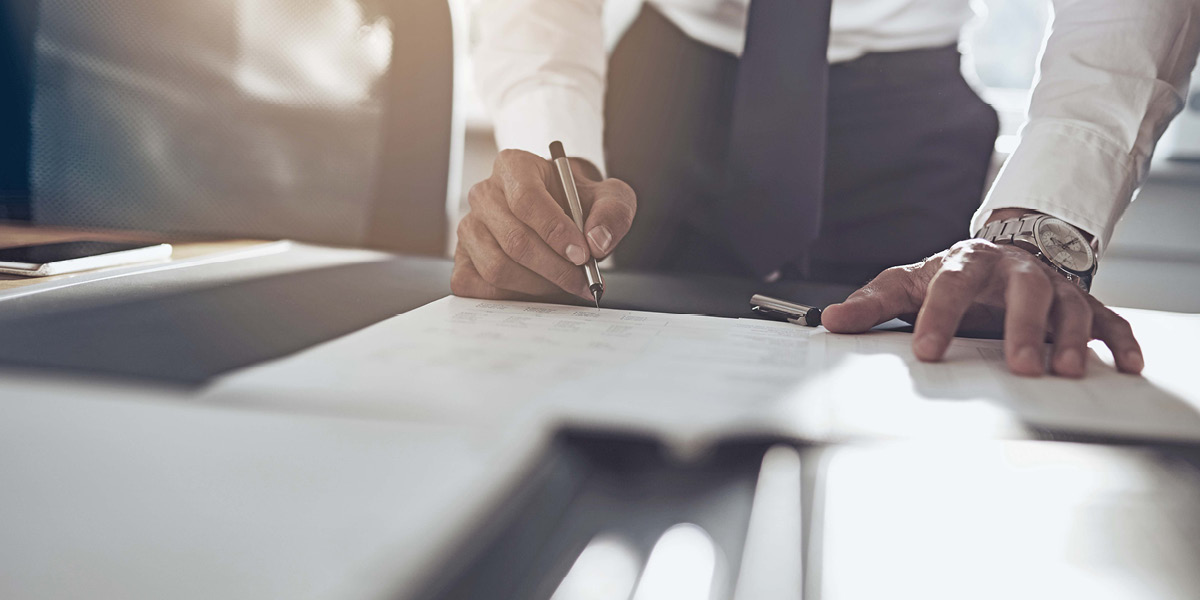 If you’ve been around the compliance block a time or two, you’ve heard various messages from enforcement agencies about their intentions to hold individuals accountable for their actions related to alleged corporate crime. It makes sense when you stop to think about it. Organizations don’t make decisions; people do. And rather than leaving shareholders to bear the burden, it does make sense that individuals who were complicit in the organization’s illegal activity are held accountable at a personal level too.

The U.S. Department of Justice (DOJ) is leading the charge to hold individuals accountable. In 2015, the Deputy Attorney General, Sally Quillian Yates, issued a memorandum now known as the Yates’ Memo. The subject of the memo was “Individual Accountability for Corporate Wrongdoing.”

In the following years, some compliance professionals did observe, at least anecdotally, an increase in the enforcement headlines on holding more individuals accountable in situations of corporate wrongdoing.

In September 2022, the Deputy Attorney General, Lisa Monaco, issued a memo on “Further Revisions to Corporate Criminal Enforcement Policies Following Discussions with Corporate Crime Advisory Group.” There is a lot in the memo, but a good portion focuses again on holding individuals accountable.

The memo’s tone is set early with the statement, “The Department's first priority in corporate criminal matters is to hold accountable the individuals who commit and profit from corporate crime. Such accountability deters future illegal activity, incentivizes changes in individual and corporate behavior, ensures that the proper parties are held responsible for their actions, and promotes the public's confidence in our justice system.”

This statement should draw attention for compliance professionals who are often tasked with appropriate compliance messaging to executives and board members. Holding individuals accountable is the DOJ’s first priority. According to the memo, one of the most important steps an organization can take in assisting the DOJ with individual accountability is the timely disclosure and prioritization of individual investigations.

More specifically, if the organization expects to receive full cooperation credit from the DOJ, they “must produce on a timely basis all relevant, non-privileged facts and evidence about individual misconduct such that prosecutors have the opportunity to effectively investigate and seek criminal charges against culpable individuals. Companies that identify significant facts but delay their disclosure will place in jeopardy their eligibility for cooperation credit.”

No Individual is Free from the DOJ’s Eye

The DOJ means any individual, regardless of their rank or position. In issuing the memo, Ms. Monaco also delivered prepared remarks. In those remarks, she said both she and the Attorney General have been clear that they will seek accountability for any wrongdoers whether they are “on the trading floor or in the C-suite” regardless of their position, status, or seniority.

Of course, the DOJ’s memo reaches beyond just the healthcare industry, but Ms. Monaco used some healthcare examples to drive home the point of prosecuting anyone culpable. She described the conviction of the founder and chief operating officer of Theranos as one example. Another example included the conviction of a pharmaceutical CEO. And any compliance professional who is paying attention to enforcement announcements knows these aren’t the only examples.

But the DOJ is not satisfied with these past convictions.  Ms. Monaco said, “We need to do more and move faster,” because when it comes to individual prosecutions, “speed is of the essence.”

She explained that if an organization delays producing non-privileged information or documents to prosecutors, especially those that point to individual wrongdoing, it could result in the organization receiving reduced or no credit for cooperation.

Active compliance professionals should make sure to read the full memo here as well as prepared remarks that Ms. Monaco made in September at NYU, and a month later at an ABA Institute on White Collar Crime.

Flipping the Script with CJ Wolf and Nick Merkin – The Host Becomes the Guest!